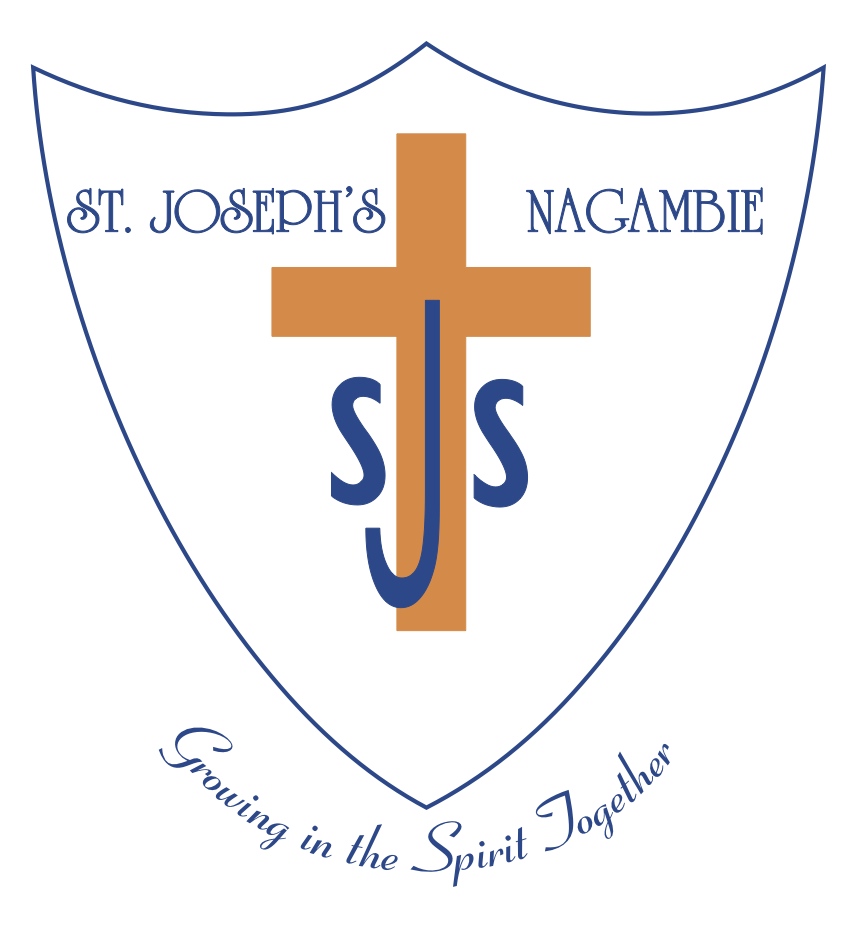 Growing in the Spirit Together

Our school has a long history...

The Sisters of St Joseph was formed in the 1860's by Mother Mary MacKillop and Julian Tenison Woods.
Their work began with teaching the poor children in the bush and from there they went on to open many schools. One of Mary MacKillop's best known quotes was "Never see a need without trying to do something about it." Mary and her quote are portrayed on a plaque on our school's front gates. St. Joseph's Primary School, was originally named St. Malachy's when it first opened in 1871. It was originally built behind the current Presbytery with its frontage to Young Street, until 1922 when the new school was built along with a convent in High Street.

The Sisters of St. Joseph began teaching in 1923 and continued until 1982. A magnificent association between St. Joseph's School and the Sisters, involved generations of children, and families and involved a faith that was lived each day of their lives. The school's official entrance was dedicated to the Sisters (2007) and also has a commemoration to their co-founder Mary MacKillop.

In the late 1990's with the school maintaining its steady growth the it was in much need for redevelopment. After much consideration and discussion it was decided that the school which opened in 1922 would be demolished and a new school constructed in its place. The new school building was officially opened on March 20th 2000. The courts were redeveloped in 2009 with all new playing surfaces. The Saint Mary MacKiIllop Hall was constructed in 2010 and the garden redevelopment was completed in 2012. 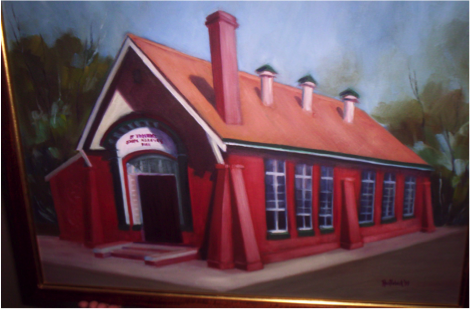